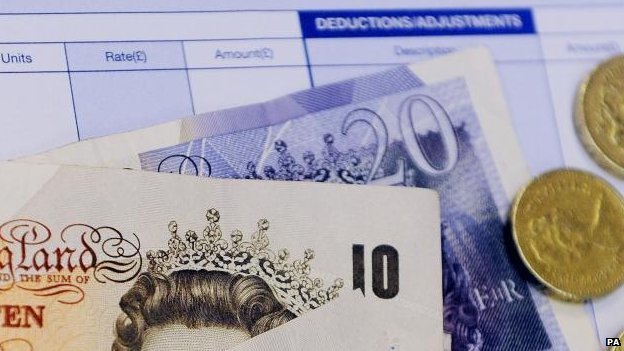 Workers’ wages peak in their late 30s, official data shows, unlike the mid-1970s when people were paid the most when they were aged in their late 20s.

However, the average masks different wage peaks for men and women.

Last year, wages peaked for men at the age of 50, but at 34 for women, the ONS data shows. This is likely to show the effect of women taking reduced hours as they start a family.

Yet, the gender pay gap has improved since the 1970s when there was a distinct difference between the pay of men and women, which then got wider with age.

All the figures take into account the rising cost of living over the last 40 years. 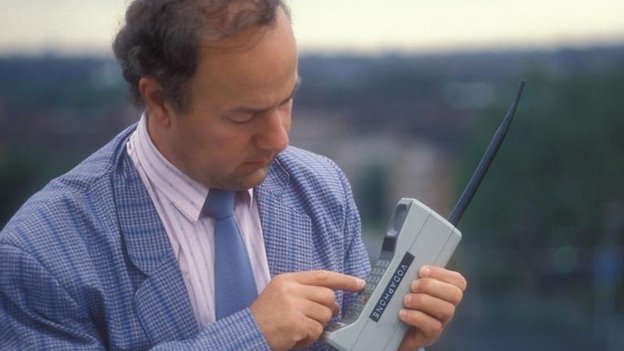 Among the findings are:

The figures also revealed that young workers have suffered most from the pay squeeze since the financial crisis.

Adjusting wages for the impact of inflation, workers in their 20s were earning 12% less in 2013 than in 2009. Worst hit were those aged 28, who were getting nearly 18% less per hour. The drop for those in their 30s was 9%, while workers in their 50s were being paid 5% less over the same period.

You might think it is a bit of as no brainer to say that the households with the highest income tend to have the highest levels of wealth, but 3% of wealthy households are very low earners.

These are likely to be the elderly in large houses which are worth a lot but with small pensions. These are the very people who protest most against the idea of a Mansion Tax.

Youngsters may have been hit hardest by the pay squeeze recently, but the data suggests that they have been doing better in their early years than the baby boomers.

The figures show that during the first 18 years of their working life, those who started work in 1975 would have had to work longer than those who started in 1995 to match their wages, taking inflation into account.

However, Jamie Jenkins, of the ONS, told BBC News that other factors can squeeze the finances of the younger generation.

Men tend to be at their peak earning power aged through their 40s and early 50s, whereas for women average earnings drop sharply from their mid-30s – with the arrival of children the most likely cause.

The report finds that the national minimum wage has caused clear wage growth for the lowest paid full-time and part-time employees.

Frances O’Grady, general secretary of the TUC, said: “We need to go further. A short-term fall in inequality from the financial crisis hitting top earners is not the lasting change we need.

“Now the economy is growing again, the priority must be a pay rise for Britain’s workers. It is time to build on the minimum wage and bring in living wages to end the injustice of in-work poverty.”