Vicar or publican – which jobs make you happy? 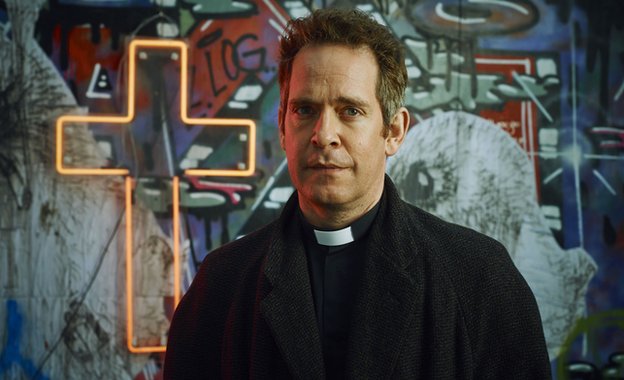 Which would you be happier doing – serving pints or serving God? Helpful advice on how to make those difficult life choices is on hand.

The Cabinet Office has been looking at the relationship between different jobs and levels of life satisfaction, and publicans, it turns out, are in the unhappiest occupation of all. They are closely followed by brickies and debt collectors.

The happiest workers, the research suggests, are vicars and priests. Members of the clergy enjoy the most satisfying lives – but farmers and fitness instructors are pretty jolly too.

The government thinks people should have access to information on the relationship between the salary and the satisfaction associated with a career – part of the prime minister’s commitment to find policies that boost the wellbeing of the nation.

What emerges is that, while there is a link between earnings and life-satisfaction, some quite well-paid jobs are populated by those with low levels of wellbeing – and vice versa. For example, despite an average salary of almost £39,000 a year, quantity surveyors work in the 41st most miserable occupation out of 274 different categories. 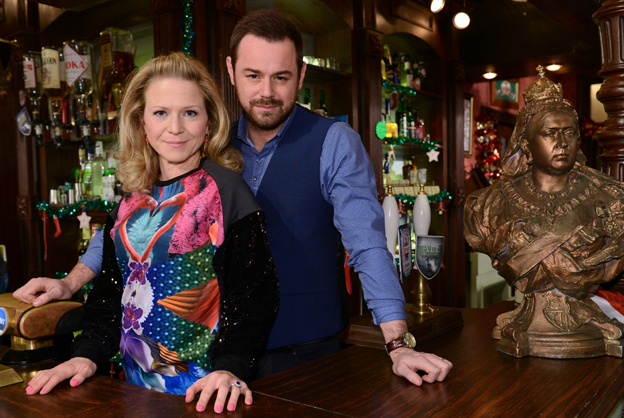 The life of a publican can be complicated

The average farmer earns £24,500, but they are a particularly chipper lot with the eighth highest life satisfaction of any job. In fact, the outdoor life does seem to be associated with greater personal wellbeing – managers in agriculture and horticulture are the third happiest and farm workers are in the top 25 too.

The people whose jobs are associated with the lowest life satisfaction include telesales workers, bar staff, rent collectors and leisure assistants.

The Cabinet Office is working on a web-based calculator that will allow those torn between two career paths to compare the average salaries and life-satisfaction associated with each.

Someone, for instance, considering working as a company secretary (average salary £18,200) or taking a bit more money to be an ambulance driver (£22,800) would learn that the people doing the former job report significantly higher levels of life satisfaction than those in the latter.

None of this means you can’t be a joyful publican or a miserable vicar, of course. Nor does it mean that those jobs make people happy or sad. The data only offers evidence on the average life satisfaction of those doing different jobs. It might be that naturally gloomy people run pubs and unusually cheery types become quality regulators, for example.

But it does provide a clue to choosing the career path that is likely to be most fulfilling.

The official tables might be seen as one of the first tangible demonstrations of how government is trying to use policy to boost the happiness of the nation. 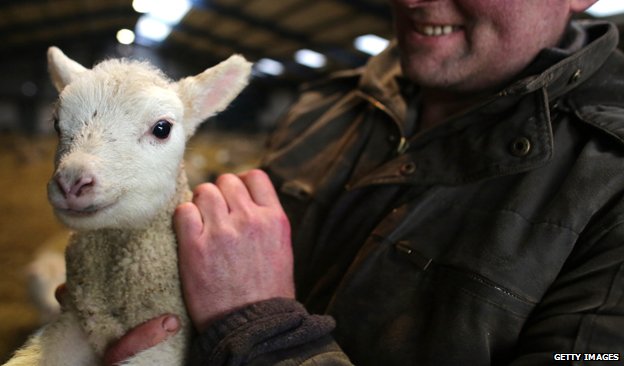 How could you not be happy?

Six months after arriving in Downing Street, David Cameron told the country how there was a need to “take practical steps to make sure government is properly focused on our quality of life as well as economic growth”.

The prime minister wanted a “reappraisal of what matters” that would “lead to government policy that is more focused not just on the bottom line, but on all those things that make life worthwhile”.

The Green Book (the bible for Whitehall policy wonks) was amended to include a section devoted to Valuing Non-Market Impacts, and among those was social wellbeing.

Officials were advised of the importance “in ensuring that the full range of impacts of proposed policies are considered”. Happiness – or the lack of it – should be part of the equation.

But searching through the vast piles of Treasury documentation published around this week’s budget, I cannot find any reference to “quality of life” or “wellbeing”. Not one.

The words “happiness” and “wellbeing” did not appear anywhere in the chancellor’s budget speech. George Osborne’s “long-term plan” had no mention of joy or even life-satisfaction. It was focused on economic resilience, growth and jobs – with no calculation as to how fulfilling those jobs might be.

This could be seen as a bit of a miss, especially given the results of a survey published this week indicating that, when asked to choose the kind of society they would prefer to live in, 87% of UK adults pick “greatest overall happiness and well-being”, rather than “greatest overall wealth” (8%). 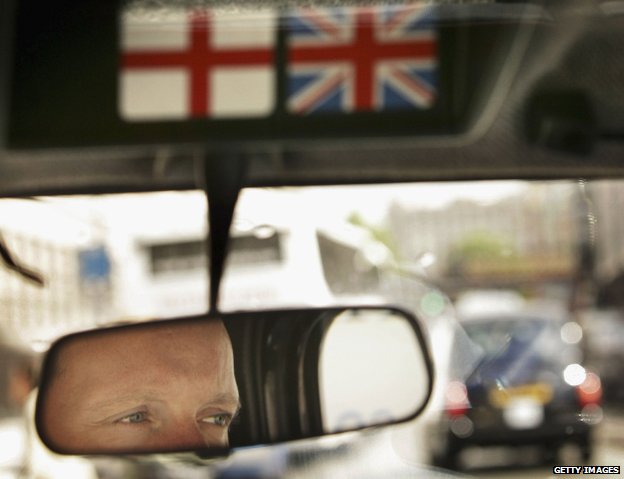 But cabbies seem so chipper

Let us not be gloomy about happiness, though. Some government policy makers are already taking account of wellbeing in making decisions.

I am told that high-level deliberations on whether there should be a third runway at Heathrow have included discussion on the impact it would have on wellbeing.

Opponents emphasise the “high levels of stress and anxiety” for people living close to the airport. Heathrow Airport’s consultation document warns that the jobs impact of not building the runway “would be devastating for the wellbeing of the local community”.

The Cabinet Office has confirmed there is good evidence aircraft noise significantly and measurably increases anxiety around Heathrow, but ministers will be balancing this against the strong association between life satisfaction and employment.

Another policy idea being assessed according to its wellbeing implications is the proposal to shift the May Day bank holiday in England and Wales.

Quietly, the implications of the happiness agenda are feeding into government decision-making, even if politicians are reluctant to be explicit about it.

A report out on Thursday from the former head of the civil service, Sir Gus O’Donnell, commissioned by the Legatum Institute, explains the impact wellbeing research is already having on policy and argues for more of it in the future. 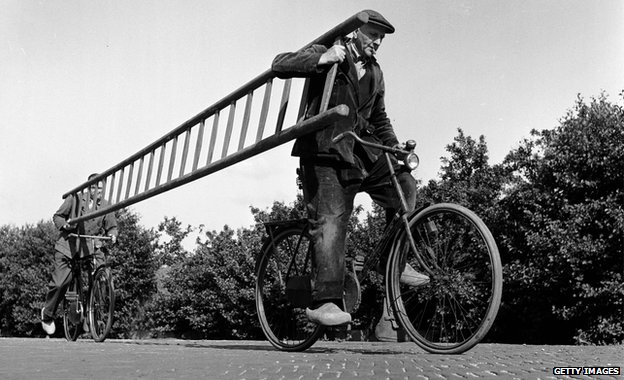 It confirms what the chancellor must know – that economic growth is indeed good for social wellbeing. But there are other areas of state activity that might be given greater priority if politicians want to improve the nation’s happiness.

An emphasis on improving mental health is one, ensuring towns and cities include plenty of places where residents can meet and interact is another. There is evidence that an “active” welfare system encouraging people into work is better for wellbeing than a “passive” safety-net approach.

I wrote recently about the idea that schools might teach “resilience” and “character”. This, it appears, would also have significant wellbeing advantages.

So, it is a shame that the hundreds of officials who constructed the budget this week could find no space for the words “happiness” or “wellbeing” or “life-satisfaction”. But it may be that that reflects more on the language of the Treasury than the ambition of the government.

Gradually, we are becoming comfortable with the concepts of wellbeing and life satisfaction in our discussions about public policy. And that, I suppose, makes me happy.