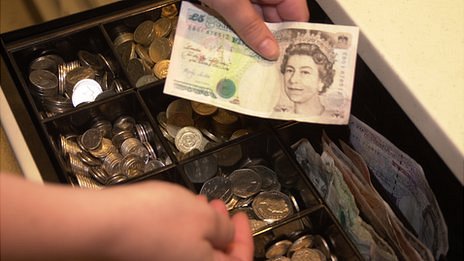 The Markit/CIPS services purchasing managers’ index (PMI) reached 59.1 in the month, up from 57.7 in June. Any score above 50 indicates expansion.

Services account for more than 70% of the UK economy and have been the driving force behind the recovery.

“The July PMI showed the sector expanding at the fastest pace since last November, as demand for services continued to increase at a rate rarely seen in the survey’s 18-year history,” he said.

Figures released on Monday showed the construction sector PMI at 62.4, with housebuilding growth at its fastest rate in almost 11 years.

The service sector data suggested further strong economic growth in the July-to-September quarter, with GDP likely to hit 0.8% over the period if the services sector continued to grow at current rates, he added.

The UK economy has grown by 0.8% in both the first and second quarters of this year.

If a similar rate is posted in the current quarter, calls for a rise in interest rates later this year will increase, Mr Williamson said.