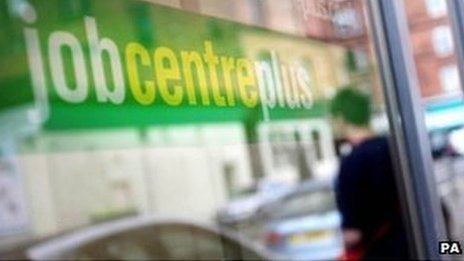 UK unemployment edged closer to a six-year low in the three months to the end of June, official figures have shown.

The Office for National Statistics said the unemployment rate fell to 6.4% in the quarter, the lowest since late 2008 and down from 6.5% in May.

But average wages excluding bonuses rose by 0.6% in the year to June, the slowest rise since records began in 2001.

The ONS said average wage rises were affected by an unusually high number of employees deferring bonus payments until after the top rate of tax was cut from 50p to 45p last year, which have skewed year-on-year comparisons.

However, low average wage inflation has been cited by Bank of England governor Mark Carney as a growing concern for monetary policymakers and is likely to have a bearing on the timing of any interest rate decision.

Low average wage rises are an indication of the level of so-called “spare capacity” in the economy.

Spare capacity is the Bank of England’s measure of the extent to which the UK economy is underperforming, as a result of a lack of business investment either in hiring new staff, technology or machinery.

The ONS said number of people claiming Jobseeker’s Allowance fell for the 21st month in a row in June, by 33,600 to 1.01 million.

If the claimant count falls again in September it will fall below 1 million for the first time since September 2008.