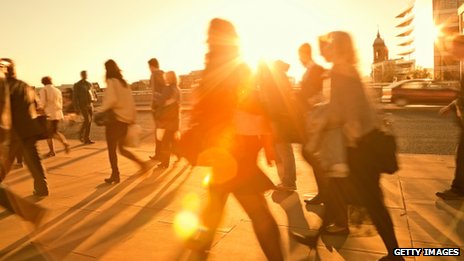 The unemployment rate fell to 6.2% over the three months to the end of July, its lowest level since 2008, official figures show.

The number of jobless people fell by 146,000 to 2.02 million over the quarter, the Office for National Statistics (ONS) reported.

Those claiming Jobseeker’s Allowance in August fell below one million for the first time in six years.

The current rate of inflation is 1.5%.

Last month, the Bank of England halved its forecast for average wage growth in 2014 to 1.25%, leading some commentators to believe it is under little pressure to raise interest rates any time soon.

According to the Bank’s latest Monetary Policy Committee (MPC) minutes, the nine-member committee voted 7-2 to hold interest rates at their historic low of 0.5%.

It is the second month in a row that two members have voted to raise interest rates, which have been unchanged since March 2009.

Over the year the number of unemployed had fallen by 468,000 – the largest annual fall in unemployment since 1988.

“These were the largest quarterly and annual falls in youth unemployment since comparable records began in 1992,” the ONS said.

But although the number of people in employment rose by 74,000 to 30.61 million over the period, this was the smallest quarterly increase since the April to June quarter in 2013.

Responding to the figures, Chancellor George Osborne tweeted: “Today’s employment stats mark another step towards full employment. But still much more to do.”

But Labour’s shadow employment minister Stephen Timms said: “Today’s fall in overall unemployment is welcome, but the new figures have shown working people are seeing their pay falling far behind the cost of living.

“Pay excluding bonuses today is the lowest on record. Under this government wages after inflation have already fallen by over £1,600 a year since 2010 and by next year working people will have seen the biggest fall in wages of any Parliament since 1874.” 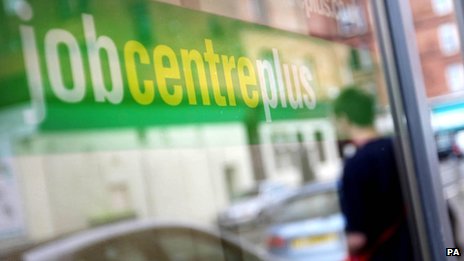 Howard Archer, chief UK and European economist at IHS Global Insight, said: “The further marked fall in unemployment points to a still rapidly tightening labour market, thereby seemingly boosting the case for an interest rate hike sooner rather than later by the Bank of England.

“But only a modest increase in earnings growth from very low levels suggests that there is still an appreciable amount of labour market slack with little pressure on inflation coming from pay.”

The unemployment figures are based on the Labour Force Survey, in which the ONS speaks to 60,000 households once a quarter, making it the country’s biggest household survey.

The ONS is 95% confident that the figure of 2.02 million unemployed is within 77,000 of being accurate either way.