UK inflation falls to 1.6% in March 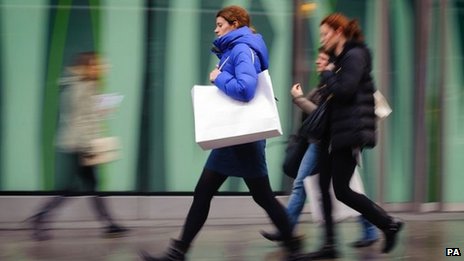 The price of clothing rose by less than last year

The UK inflation rate as measured by the Consumer Prices Index (CPI) fell to 1.6% in March from 1.7% in February, according to the Office for National Statistics (ONS).

It is the third consecutive month inflation has been below the Bank of England’s 2% target rate, and the lowest rate since October 2009.

The largest contribution to the fall in the rate came from petrol prices.

Not since records began in 1997 has inflation measured by the Consumer Prices Index fallen for six consecutive months.

The latest reported annual rate of 1.6% marks another four-year low.

There do not seem to be any clouds on the horizon at present in the form of rising global commodity and oil prices.

Indeed static fuel prices in March, compared with rising pump prices in March 2013, was one of the main reasons for the fall in the overall inflation rate.

That would be an important landmark in the cost of living debate.

But it may take a while before consumers feel they have noticed a difference to their living standards.

Petrol prices were unchanged between February and March, compared with a rise of 2.2p a litre a year earlier.

A smaller rise in the prices of clothing and footwear, compared with last year, also contributed to the drop in the inflation rate.

It is the sixth consecutive month that the rate of inflation has fallen, marking the longest consecutive fall since modern records began.

The drop in the rate of inflation means that the gap between average wage growth and the rise in prices has continued to narrow.

Average total earnings, including bonuses, rose 1.4% in the three months to January compared with a year earlier, according to ONS figures released last month. Excluding bonuses, wages grew by 1.3%.

The ONS will release its latest figures for average total earnings in the three months to February on Wednesday.

On Monday, economic forecasting group the EY ITEM Club predicted average earnings could rise faster than the cost of living as early as this month. 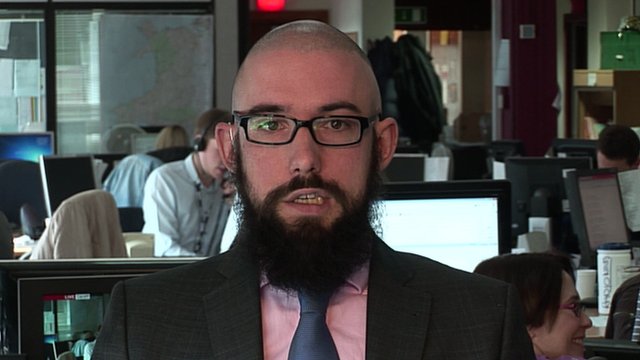 “This is providing plenty of breathing space for the Bank of England’s MPC [Monetary Policy Committee] to re-iterate its intention not to move to policy tightening any time soon,” he added.

David Kern, chief economist at the British Chambers of Commerce (BCC) said the fall in the inflation rate was “good news” for businesses.

“It contributes to an environment of stability and reduces the case for short-term interest rate rises,” he said.