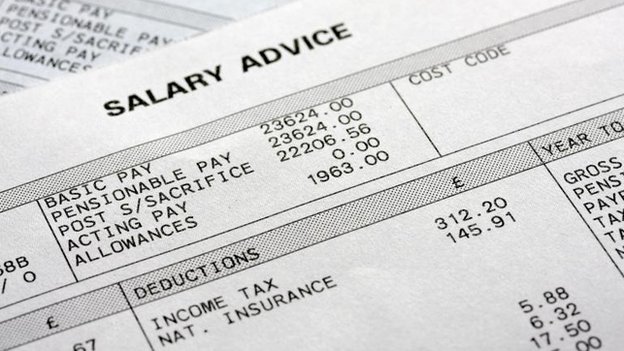 Income tax is likely to fall short of the government’s target for this financial year despite record employment, the Office for Budget Responsibility (OBR) has warned.

The UK budgetary watchdog said many new jobs were low paid or created through low-paid self-employment.

Figures from HM Revenue & Customs show that of the growing number of people who work for themselves, 35% earn less than £10,000 a year.

In 2008, 20% of self-employed earned less than the prevailing tax-free allowance.

Official figures show there are currently 30.61 million people in work.

There are more people in work than ever before. The UK economy is growing faster than any other developed country. So why is the Office of Budget Responsibility predicting that income tax receipts may miss forecasts set in March?

According to OBR chairman Robert Chote, the growth in low-paid employment, combined with a rise in the personal tax allowance, means the taxman is missing out on the jobs boom. More than half of the new jobs created since 2010 have been among the self-employed, but figures from HMRC show the proportion of self-employed people who earn less than the tax-free allowance has risen from 20% in 2008 to 35% now.

There has also been a sharp fall in youth unemployment, and younger people tend to enter the workforce on lower salaries. The government is aiming to reduce the deficit by more than £10bn this financial year, but since April, the government has already borrowed nearly £3bn more so far this year than last. Any tax shortfall will make it harder to get back on track.

But growth in average weekly earnings still lags behind inflation.

Mr Chote said: “We’ve been getting fewer pence of revenue coming in for every pound of wages and salaries that’s generated. From the perspective of the public finances that’s not particularly good news.

Last month, the Bank of England halved its forecast for average wage growth in 2014 to 1.25%, leading some commentators to believe it is under little pressure to raise interest rates any time soon.