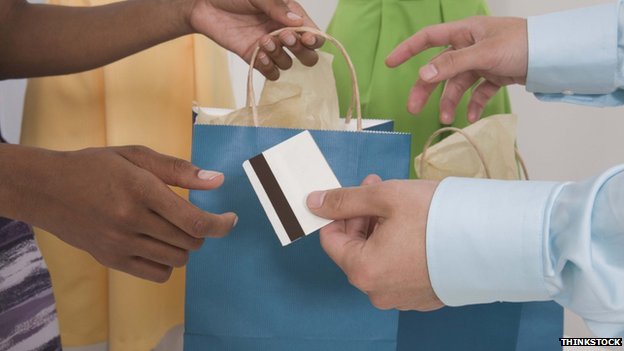 Nearly half of big companies in the UK use a total of 1.4 million zero-hours contracts, a study from the Office for National Statistics (ONS) says.

Zero-hours contracts do not guarantee a minimum number of hours of employment.

The ONS recently estimated that 583,000 people, around 2% of the UK workforce, were employed on zero-hours contracts between October and December 2013.

It said the data suggested that most workers on such contracts had at least two jobs.

Last year, Business Secretary Vince Cable ruled out a complete ban on the contracts, because they offer employers “welcome flexibility”.

And last week, Labour leader Ed Miliband said zero hours contracts had “spread like an epidemic” and said he planned to crack down on them.

The study found that more than one in five health and social workers are employed on zero-hours contacts. 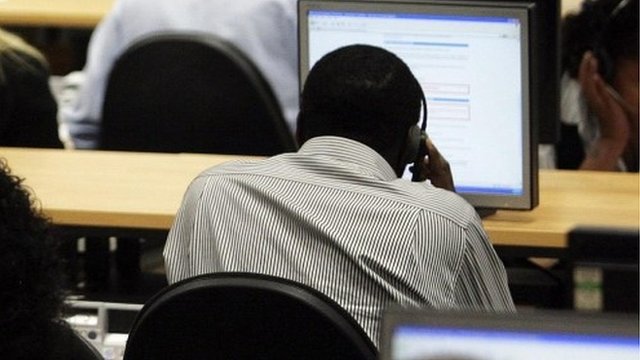 Hannah Reed from the TUC: “These are shocking figures and that show millions of people in Britain are trapped in insecure jobs”

But zero-hours contracts are rare in financial services, the ONS found.

People with zero-hours contracts were disproportionately students, female and under 25 or over 65, the study also found.

“These patterns may partly reflect the groups most likely to find the flexibility of ‘zero-hours contracts’ an advantage,” the ONS said.

The Trades Union Congress (TUC) said the figures showed the UK jobs market was far more unstable than the government suggested, and urged ministers to crack down on the “abuse” of zero-hours contracts by employers.

“Insecure work with no guarantee of regular paid hours is no longer confined to the fringes of the jobs market,” said Frances O’Grady, the TUC’s general secretary.

“It is worrying that so many young people are trapped on zero-hours contracts, which can hold back their careers and make it harder to pay off debts like student loans.

“The fact that these contracts have become the norm in tourism, catering and food will be a major concern for the millions of people employed in these industries.”

ONS said it found evidence of a further 1.3 million contracts where no work was undertaken.

It added some of contracts “probably” needed to be added to the official 1.4 million estimate, but that it wanted to investigate in more detail.

The ONS said it would carry out further research and report later in 2014.