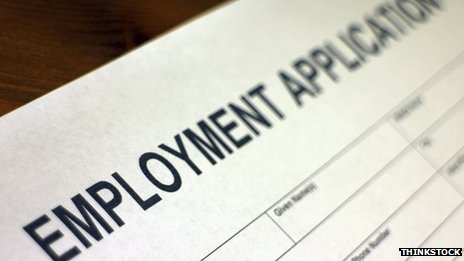 Councils in the West have been criticised for employing hundreds of staff on zero-hours contracts.

More than 700 people at 17 councils are employed on the contracts, which allow authorities to hire staff but with no guarantee of work, the BBC has found.

The Labour group on Gloucester City Council, where 23% of workers are on zero-hours contracts, called it a “blight on the workforce”.

The council said many zero-hours workers were employed for events.

The BBC used Freedom of Information requests sent to 18 councils in the west of England to determine how many people were employed on zero-hours contacts. One did not reply.

What are zero-hours contracts?

“With such a programme to maintain, it is inevitable that we will need more people to help run them than we need to keep on our permanent establishment,” he said.

But Kate Haigh, who leads the Labour group in Gloucester, said the council should set an example to its partners who provide services to the council.

“People on zero hours often suffer from the inability to plan financially and predict income,” she said.

“There are some services where work is seasonal or specialist, but nonetheless we ought to offer a minimum fixed number of hours to staff who are providing the public with services.” 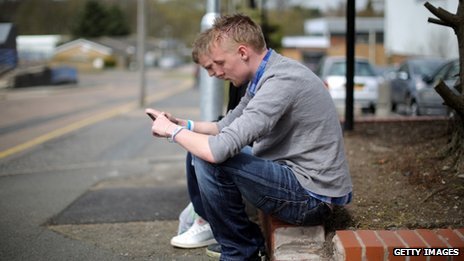 Without guaranteed work, zero hours can mean a frustrating wait for a call from your employer

Wiltshire Council, which has the highest number of zero-hours workers, said many were employed in the authority’s leisure centres. The contracts offer flexibility, it said.

Joanne Kaye, from Unison, said the overall number of zero-hours workers may be higher because of the increased use of contractors.

But she believed the public backlash against zero-hours work would lead to more services coming back in-house.

The Office of National Statistics (ONS) said 583,000 people reported they were on a zero-hours contract in the period October to December 2013.

This is more than double than in the same period in 2012.

The ONS said the changes were likely to have been influenced by increased awareness of zero-hours contracts following media coverage.