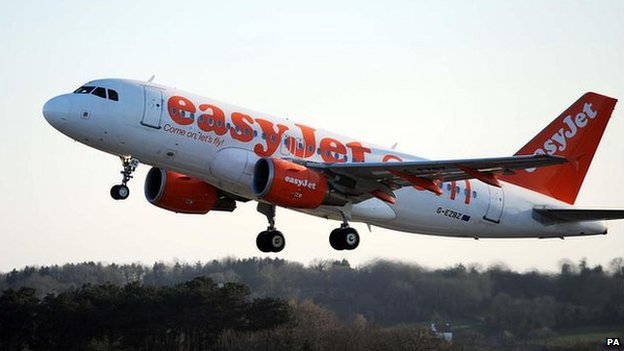 Easyjet has said it will create 2,500 jobs and more than double its presence at London Luton Airport if expansion plans are approved by the government.

The firm wants to increase passengers from four million to nine million a year and add more destinations.

But chief executive Carolyn McCall said the plans were in-part reliant on improvements at the airport being made.

At the end of last year Luton Borough Council approved increasing airport passengers from 10 million to 18 million a year, but the decision is currently being reviewed by Communities Secretary Eric Pickles.

By the time the work is complete in 2026, the airport will have 20 passenger screening lanes, nine luggage reclaim belts and increased retail and seating areas are being proposed to meet the potential rise in passenger numbers.

But Easyjet said despite the review, it had signed a new 10-year deal with the airport, which is the company’s headquarters, after its new owners Ardian and AENA provided long-term evidence of investment and a commitment to develop the site. 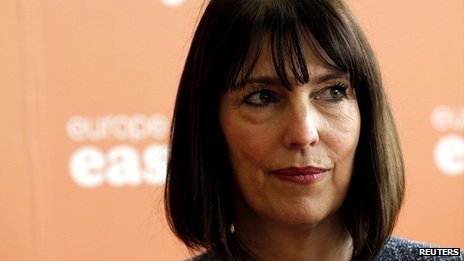 Carolyn McCall said Easyjet had made a “substantial, long-term deal” with Luton Airport

The operator currently has 15 aircraft at the airport and employs 1,600 staff. It hopes to increase its capacity by 20% in the next year.

Ms McCall said the airport could make “a real and immediate contribution to the need for more airport capacity in the South East”, without the need for a new runway.

Andrew Lambourn from Hertfordshire Against Luton Expansion, said: “Extra jobs, and benefits to passengers, have to be balanced by effective actions to reverse the increasing noise trend at Luton Airport.

“Noise is a form of pollution, and businesses which create noise need to invest in mitigation for its effects, as well as being prepared to constrain the hours during which noise is made.

“These are not unreasonable demands and we look forward to some specific proposals from Easyjet to balance its announcement.”