Young people out of work, education or training for six months will have to do unpaid community work to get benefits if the Conservatives win the election.

David Cameron said about 50,000 18 to 21-year-olds would be required to do daily work experience from day one of their claim, alongside job searching.

The welfare shake-up would make sure young people “don’t get sucked into a life on welfare”, he said in a speech.

Labour said it would do “nothing” to get youngsters into “real jobs”.

The opposition has pledged a compulsory jobs guarantee for the young unemployed, paid for by a tax on bankers’ bonuses.

The Conservatives are focusing on welfare reforms this week as they draw up battle lines before May’s general election.

Their proposed community work programme will cost about £20m to deliver, paid for by “initial savings” from the delivery of universal credit.

Those aged between 18 and 21 who have not been in employment, education or training, known as “Neets”, for six months would no longer receive jobseeker’s allowance (JSA).

Instead, they would be paid the youth allowance, paid at the same rate as JSA – £57.35 a week.

However, to receive it they would be required to carry out 30 hours a week of mandatory community work from the first day of claiming benefits.

This could involve making meals for older people or working for local charities, alongside 10 hours of job hunting. 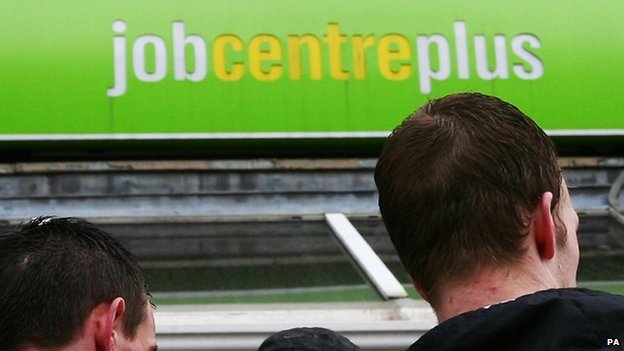 The Conservatives insist unemployed young people must work for their benefits.

Labour has promised the same people a guaranteed job.

The tone is very different.

But refuse to work under either party – whether it’s the Tories’ community programme or Labour’s jobs guarantee – and you will lose money.

The Conservatives would make more cuts: lowering the benefit cap, stopping many 18 to 21-year-olds claiming housing benefit and even considering docking money from obese or addicted claimants who refuse treatment.

Labour points out that its policy provides paid employment, not an obligation to community work.

But both parties would want you to hear them caring deeply about the fate of young unemployed people, while making sure no one gets something for nothing.

The policy, announced by the prime minister during a speech in Hove, East Sussex, forms part of the Conservatives’ plans to eradicate long-term youth unemployment.

“That well-worn path – from the school gate, down to the jobcentre, and on to a life on benefits – has got to be rubbed away,” Mr Cameron said.

He added: “What these young people need is work experience and the order and discipline of turning up for work each day.

“From day one they must play their part and make an effort. That could mean making meals for older people, cleaning up litter and graffiti, or working for local charities.

“Your first experience of the benefits system should be that yes, you can get help – but it isn’t something for nothing, and you need to put something back into your community too.”

The party has also pledged to cap benefits further – at £23,000 – to fund three million apprenticeships if it wins the general election in May.

Also under Tory plans, people who cannot work because they are obese or have alcohol or drug problems could have their sickness benefits cut if they refuse treatment.

Criticising the policy announcement, Labour’s shadow work and pensions minister Stephen Timms said: “The proposal the prime minister has made today will do absolutely nothing to get young people into real jobs.”

He said the government had piloted a scheme in London two years ago, but the official assessment found “no significant impact” on employment outcomes. 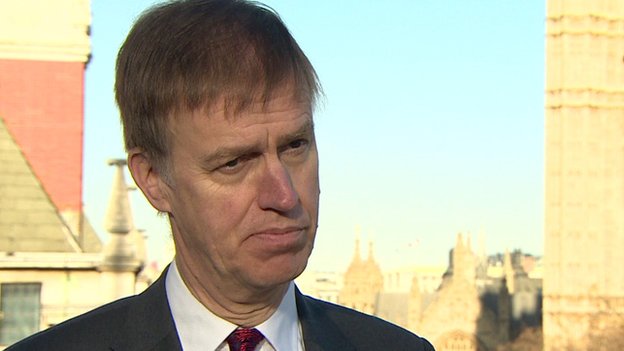 Stephen Timms said youth unemployment has risen under this government

Labour, he said, offered better prospects for youngsters out of work, by guaranteeing a six-month job for unemployed youngsters, who would be “properly paid”.

The opposition policy would be paid for by a bankers’ bonus tax. If people did not take up the offer of the job they would lose their benefits.

Ed Miliband, the party leader, has also pledged that young unemployed people who refuse to take training courses to gain key skills could lose benefits under a Labour government.

His party would also guarantee apprenticeships for every school-leaver in England who “gets the grades” by 2020.

A Liberal Democrat spokesman criticised the Conservatives’ proposals as “all stick, no carrot”, saying they were designed to “punish” rather than to help people into work.